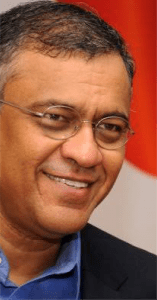 Being part of the third generation of the TVS family, Mr. Gopal Srinivasan is also the founder and Chairman of TVS Electronics Limited, a Director in TVS & Sons Ltd and a member of the Board of several Group Companies.Over the course of his career spanning over 3 decades, he has founded several companies operating in diverse sectors including computer peripherals, technology & financial services. He was the Chairman of the b Confederation of Indian Industry (CII) Tamil Nadu State Council for the fiscal year 2007-’08. He was also the Chairman of CII National for Private Equity & Venture Capital for the fiscal year 2010-’11.

A passionate entrepreneur, he is actively involved in the promotion of Entrepreneurship as an angel investor. He is associated with Chennai Angels as well as TiE (The Indus Entrepreneurs) where he provides guidance to budding entrepreneurs on incubating businesses.

Mr. Gopal Srinivasan earned a B.Com from Loyola College, Chennai and an MBA from the University of Michigan, in the United States of America. 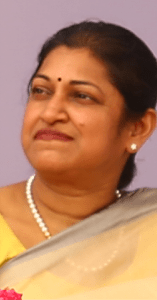 Mrs. Srilalitha Gopal is an Engineering graduate in Computer Science from IISc, Bangalore. 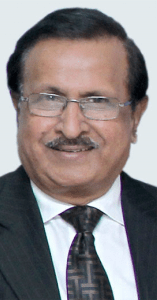 Mr. Lakshminarayan has over three decades of experience in the field of Infotainment System and Automotive Sector. He is at present The Chairman of Wabco India and also a member of the advisory board of VOITH Industrial Services, a Member of the Board of Directors in Kirloskar Oil Engines Ltd., Carborundum Universal Ltd., Rane (Madras) Ltd., and TVS Automotive Solutions Ltd. Mr. Lakshminarayan founded Harman International India Pvt Ltd., a 100% subsidiary of Harman International Inc. USA, in 2009. He has spearheaded Harman’s foray into the Indian market and continues to lead its operations in India.He has served as Chairman of the Karnataka State and Southern Region of Confederation of Indian Industry (CII). He was also the President of Bangalore Chamber of Industries and Commerce. He was a Government Appointee as the Chairman of the Research Advisory Board of Central Manufacturing Technology Institute, Bangalore.

He holds a Post Graduate degree in Management Studies (MMS), Chennai, is a Fellow of the Institute of Cost and Management Accountants, and has attended the Harvard Business School’s Advanced Management Programme. 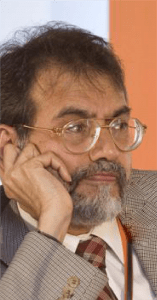 Mr. M F Farooqui is a 1978 Tamil Nadu cadre IAS officer and holds a Master’s degree in Physics and Business Administration. He retired as Secretary, Department of Telecommunications (DoT) and Chairman, Telecom Commission in June 2014.

Mr. Farooqui also served as Special Secretary in the Ministry of Environment and Forests, and was instrumental in shaping up critical environmental and climate change policies in the Ministry.

During his career, he worked as Joint Secretary in the Department of Economic Affairs, as part of the Indian Governmentb’s Ministry of Finance. In the mid-nineties, he worked as the
Consul General of India in Jeddah, Saudi Arabia. He has also worked as Chief Executive and Member secretary in the Chennai Metropolitan Development Authority (CMDA). 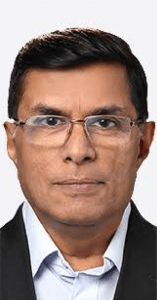 Mr. R S Raghavan is a finance professional with more than 35 years experience in the manufacturing and financial services industry (including more than 17 years in the group). He has handled various corporate functions including mergers, amalgamations, capital structuring, fund raising, credit rating governance and compliance matters. Raghavan is a Chartered Accountant, Cost Accountant and Company Secretary.He is currently Executive Director and Chief Financial Officer of TVS Capital Funds. 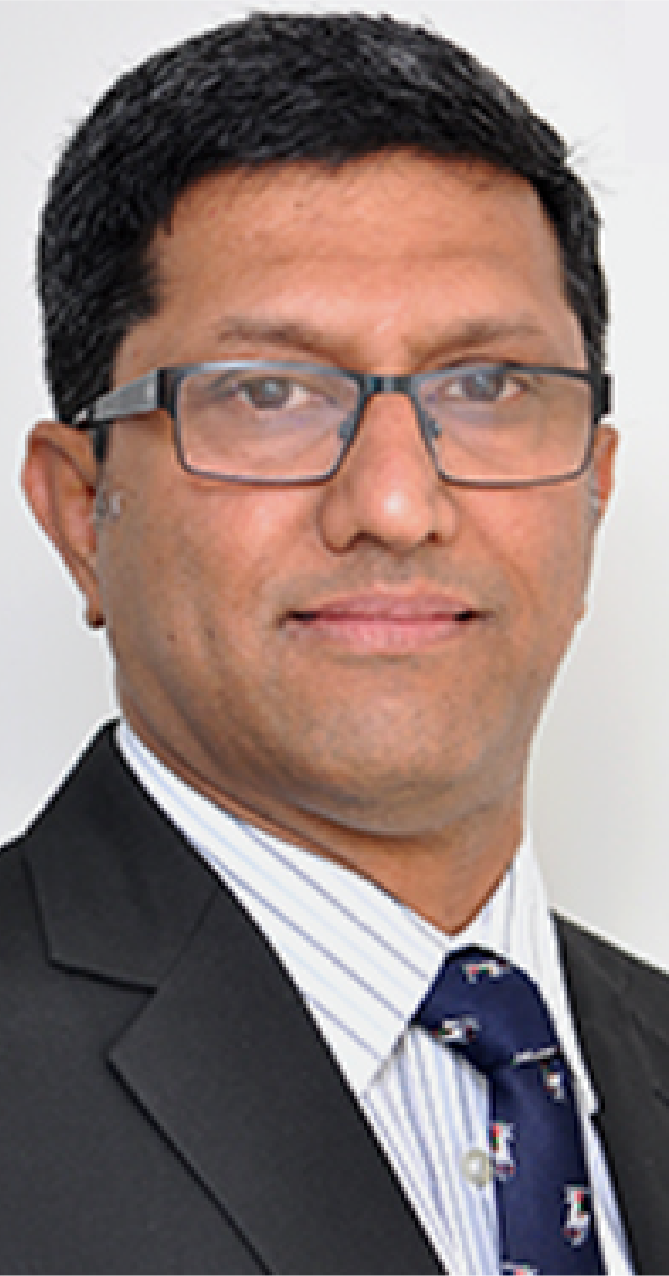 Mr. K. Balakrishnan is currently the Co-Founder and CEO of a SaaS platform start-up Autonom8. Prior to this he was the Co-Founder, MD & CEO of Servion Global Solutions – a global Customer Experience Management (CEM) specialist. Bala brings with him over 20 years of experience in the Customer interaction Management (ClM) domain, with specialized expertise in Telecom and lT. He is an industry thought leader, having been ssociated with numerous large enterprises in the conceptualization and design of their Customer Experience Management Programs. He played a key role in the founding of Custommerce Service Excellence Foundation, a non-profit platform focused in improving customer service excellence in the country. He is also associated with several start-ups in the country and is currently on the Board of LaunchPad-the start-up accelerator program of Cisco.Bala holds a Bachelor’s Degree in Electronics and Communication from National lnstitute of Technology at Surathkal (lndia). He was appointed as a Non-Executive Independent Director on the Board of Directors of the Company with effect from 9th August 2018. 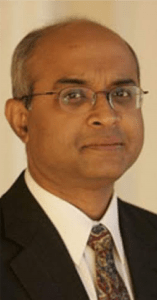 Dr. V Sumantran is Chairman of Celeris Technologies and an advisor to several Fortune-100 organizations in autos, industrial equipment, defence, and aerospace. He has also served as Special Advisor to Mr. Carlos Ghosn, Chairman Renault-Nisan-Mitsubishi Alliance on alliance and global strategy. He is the co-author of the book ‘Faster, Smarter, Greener: the Future of the Car and Urban Mobility’ (www.fastersmartergreener.com) published by the MIT Press in 2017.He was Executive Vice-Chairman of Hinduja Automotive, UK, as well as Vice Chairman of Ashok Leyland. He has served as Chief Executive Officer of TATA Motors’ Car business in its formative years, reporting to Mr Ratan. He had a 16-year career with General Motors with their R&D operations in Detroit and subsequently served on deputation in Europe as Director-R&D at GM-Europe.

Dr. Sumantran has served on the Science Advisory Council of the Prime Minister of India and the Scientific Advisory Committee to the Cabinet of the Indian Government. He has served as Co-Chairman of the Engineering Services Division of NASSCOM b India’s industry body for software and engineering. He was nominated as Distinguished Visiting Professor of the Indian Institute of Technology, Madras and serves as Adjunct Professor at MIT-MISI. 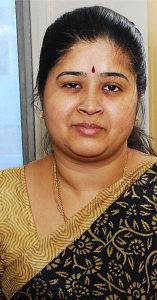 Mrs. Subhasri Sriram has over 25 years of professional experience, including 19 years in the Shriram Group’s Financial Services businesses.She is currently the Director on the Board of Take Solutions Ltd (as ED and CFO) and previously served as ED & CFO of Shriram City Union Finance Limited.

She has handled many critical assignments related to implementing new organizational structures, improving business processes, raising several rounds of equity from marquee investors across the globe and in raising external commercial borrowings.

She has won the “Best Performing CFO in the NBFC Sector” for 2013 at the 8th edition of the awards instituted by a leading business television channel CNBC TV18 and in 2016, she was also chosen as one of the most influential CFOs in India by CIMA.

Want our sales expert to call you? Click Here